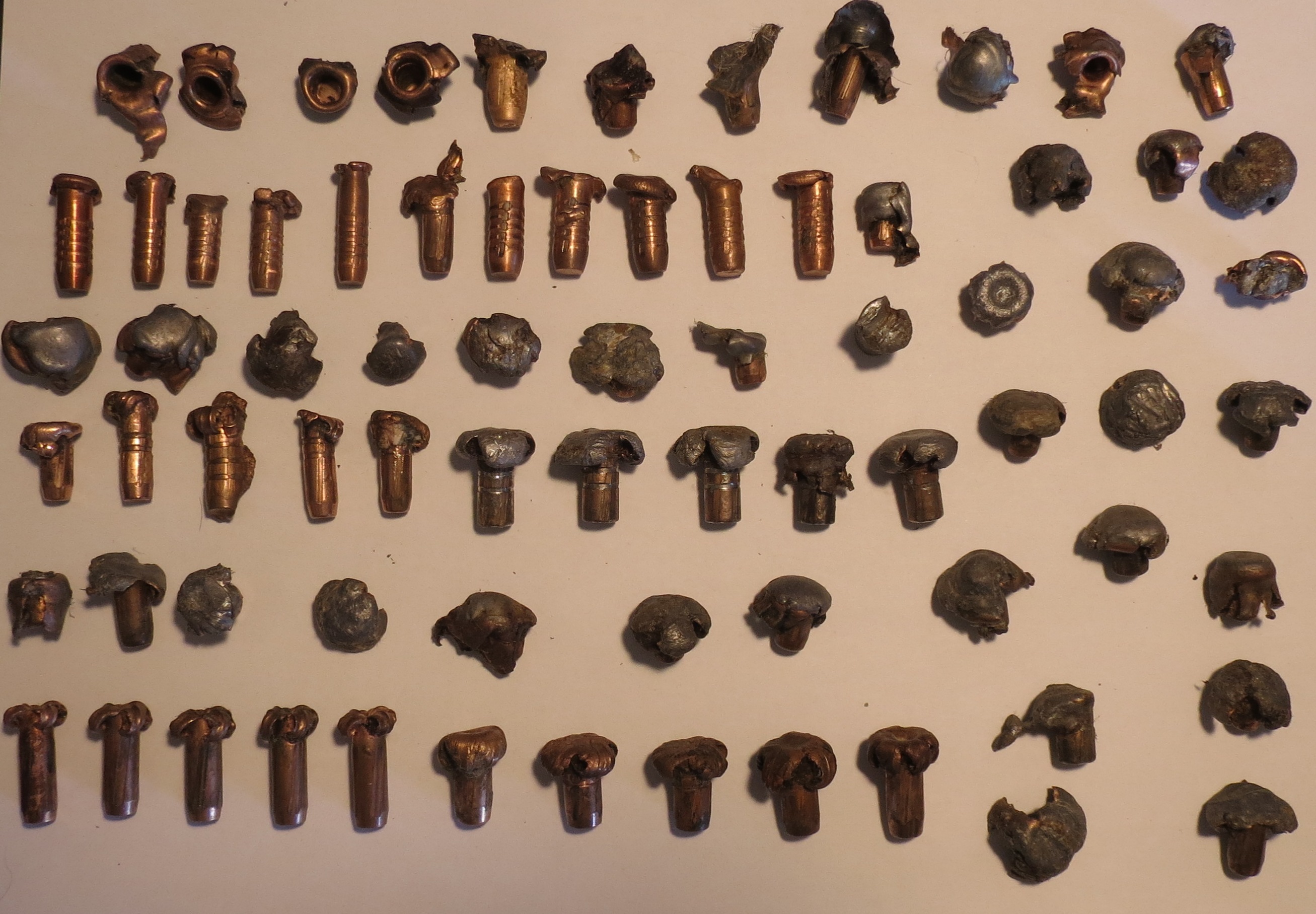 The problem with the term plains game is that it is used to describe a multitude of game animals, ranging in size from the equivalent of an underfed fox terrier, right up to the size of a prize Brahman bull. At Big Water Safaris we offer 20 species of antelope, from steenbok right up to eland. Before you cancel you safari, feeling that you don’t have enough rifles, or max out your credit card at Cabela’s, you can hunt everything we have to offer with just one rifle. It doesn’t need to be a special rifle in an exotic caliber either. You probably own a suitable rifle already.

Books have been written about suitable calibers and appropriate rifles. Read the books if you want, knowledge is power after all. However, don’t confuse yourself. The solution is simple. If we remove the largest antelope (eland bulls) and the smallest (steenbok, duiker etc.) from the equation, any caliber from 6.5mm to .308″ will do just fine. As to the exact cartridge, anything from a 6.5 Creedmoor to one of the .300 magnums will work. If you want a magnum, and shoot it well, bring it. However a .308 win or .30-’06 will work just fine. If a trophy eland is on your menu, I would recommend .308″ as minimum. Again, a .308 win, .30-’06 or one of the .300 magnums will do the job.

More important than the cartridge you use is the bullet launched from that cartridge. It is after all the bullet that does the killing. The only thing as important as the bullet is where you place that bullet. We will deal with bullet placement later.

Hunting bullets, as opposed to varmint and target bullets, come in several varieties and from many manufacturers. As we spend a lot of time hunting, both with clients and by ourselves, we have to feed 20 large and hungry felines after all, we get a lot of exposure to bullets and how they perform. The four most popular types of hunting bullets (for plains game) are: Cup and core, Bonded, Partitioned and Monolithic expanding bullets. I will discuss the different types, and their strong and weak points, in detail in following articles. What follows below, is just a quick summary.

Good examples of cup and core bullets are Hornady’s Interlock and Sierra’s Game King. Cup and core ( a lead core enclosed in a copper jacket) bullets have been killing game for more than a century. They still work, as well as they did a hundred years ago, and while not my first choice can be used very effectively for hunting. There are, however, better options these days.

Nosler’s Partition bullet has been with us for more than 60 years, it was one of the earliest premium bullets, and remain an excellent choice for a plains game safari. Another example of a partition bullet is Swift’s A-Frame which also features a bonded front core. The Swift A-Frame is an excellent hunting bullet.

Monolithic expanding bullets, like the Barnes TSX, Hornady GMX and the South African made Peregrine, are relative newcomers in the bullet world. I say relative, as I have been using Barnes bullets since the X bullet arrived on the scene in the 1990’s. They have had enough time to prove themselves and did just that. Personally, if I was going on a once in a lifetime hunt, these are the bullets I would use. I have used all three the above makes and have had nothing but success with them.

I intend to write a series of articles, in this blog, on all the bullets I have used and seen used.